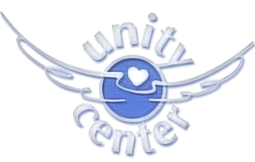 Rev. Hank came to Unity in 1987 and within a few years was elected to the Board of Advisors for that church. Shortly thereafter, he was elected to be the chairman of the board and served in that position for approximately 15 years as the lay leader of the church.

His passion for teaching was demonstrated in his commitment to children’s church as a Sunday school instructor, as well as his taking on the role of permanent facilitator in 1995 for the 4T Prosperity Program, a 12 week Unity based prosperity course which he continues to present today at various Unity churches. 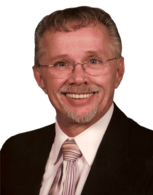 Rev. Tony first attended a Unity church in 1977.  "I knew immediately that I had found something," says Rev. Tony,  "it just felt right."  At one point, while living in Dallas, TX, he was taking Unity classes at three different Unity churches each week. It was while attending a Unity church in 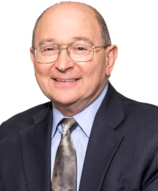 Rev. Tony is the founder of The Miracle Center and New Era Network, a transformational training organization.  He began his first two years of serious Spiritual study as a Baptist seminary student, made the leap into metaphysics and is currently working on his Doctorate in that field of study. He has been studying A Course In Miracles since 1983, and his unique, energetic and somewhat humorous teaching style enhances his ability to convey the seemingly complicated teachings of A Course In Miracles in a very simple, understandable way. The responses and participation of those who have attended Rev. Tony’s classes has been nothing short of enthusiastic.

Rev. Tony’s formal education includes Behavioral Science, Psychology, Philosophy, Metaphysics, Theology, Ontology, Cosmetology, and Tai Chi. He has worked with experts in transformational training, psychology, counseling, science, and metaphysics to produce a new technology in gaining awareness of advanced forgiveness, as taught in ACIM and presented in the weekend intensive workshop...Beyond Forgiveness.  This same foundation was used to formulate other workshops, such as Creating Holy Relationships and Out of the MATRIX.

Prior to becoming a Reverend, Tony's experience includes over 30 years of successful entrepreneurial endeavors in business development, marketing, advertising, sales, team building, training, recruiting, public speaking, customer service, project coordination, and vertically integrated compensation plan development.  He focused on the fitness industry for twelve years as a consultant, trainer and Tai Chi instructor, and was the owner of a chain of diet - fitness and behavior modification centers. While there, Tony created an exercise program for which he wrote the music, produced and directed an exercise tape, then produced a TV pilot and was featured on the nationally syndicated TV program PM Magazine.  Tony also achieved a high level of success as owner/manager in the Internet, Travel, Telecom, and Environmental industries.  In the military, Tony served as a U.S. Navy Nuclear Submarine Sonar Technician and Ship's Diver, where he earned a Polaris Patrol Pin with two stars, a Presidential Unit Citation and was the drug counselor for the submarine flotilla in which he served.

A major purpose in Rev. Tony's life is to teach people to live a fully expressed life, first of all by demonstrating it in his daily living and next through his study groups, workshops and intensives, which focus on personal responsibility and the realization of an individual’s full potential through an identification with their inherent limitless nature. Rev. Tony believes that with a "little willingness" and vigilance to the voice of Spirit, anyone can live a life they truly love, expressed with passion and full participation. 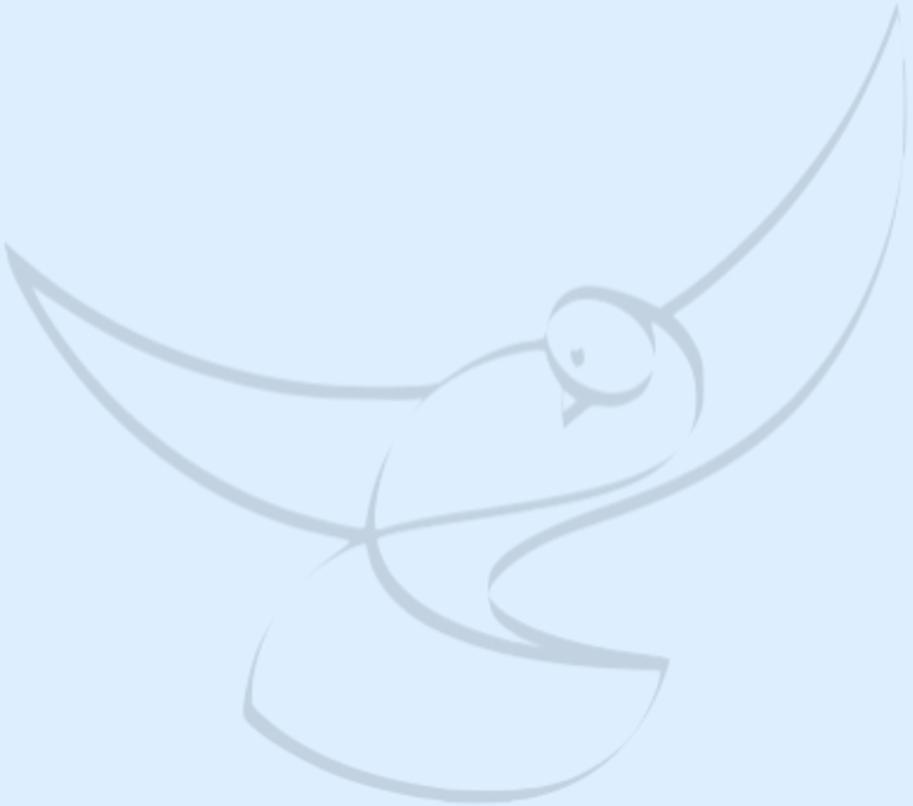 Clicking on the links below will send you to one of our video pages where you can can view a sample of our Spiritual Directors at work.

Greenville, SC and teaching classes there that he was introduced to
A Course In Miracles.

Hank has created several courses including the Tools for Self-Management course, which has been presented as a weekend intensive at Unity as well as for the Cleveland Board of Education Business Department and for various corporations and other organizations. He also created and presented a five part series entitled Spirituality in the Workplace.

Hank has collaborated in the creation of a course called the Jewish Experience in Unity to help those coming from a Jewish background like his own to make peace with their heritage in the context of Unity Principles.  Finally, he and Rev. Tony created the very popular 12 week Quantum Abundance course, which combines aspects of quantum physics and the teachings of A Course in Miracles.

Rev. Hank has been a guest speaker at several Unity churches, including Unity of Chesterland,Unity of Medina, Renaissance Unity, and Unity of Greater Cleveland. Before his appointment as Associate Spiritual Director of Unity Center of the Heights, he was a regular guest speaker here.  His easy, personal teaching style is laced with humor and heartfelt personal anecdotes, which keep his audiences coming back for more.

His business career includes over 30 years in private practice of law devoted to family law issues. For the past 16 years, he has been senior legal counsel for an international relocation service provider and is a frequent speaker at industry events on a national and regional basis. In 2006, he was awarded the industry’s most prestigious recognition – The President’s Award – for contributions to the industry.

Rev. Hank’s first love has always been teaching. He understands his purpose is to be sharing and extending love through service to others.